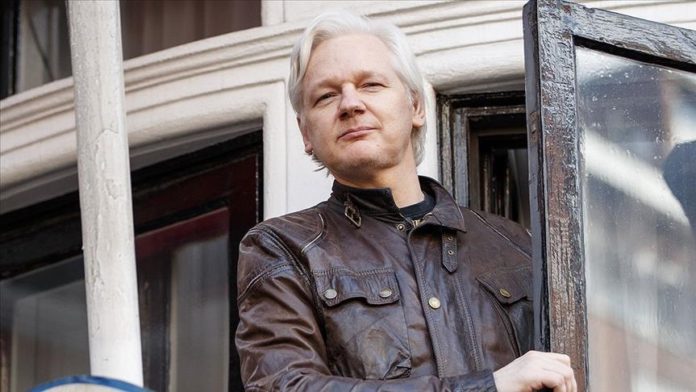 WikiLeaks co-founder Julian Assange will not be extradited to the US, a British court ruled Monday after a months-long case.

The Central Criminal Court or otherwise known as the Old Bailey delivered its judgement and said Assange cannot be extradited because of concerns over his mental health.

“The overall impression is of a depressed and sometimes despairing man fearful for his future,” Judge Vanessa Baraitser said.

Assange would face 18 counts of hacking the US government computers and violating the espionage law if he was to be extradited to the US and a potential prison sentence of 175 years.

The US is accusing Assange of espionage after WikiLeaks published hundreds of thousands of pages of government documents, emails, and other communications, including the US troops’ war crimes in Afghanistan and Iraq wars in 2010 and 2011.