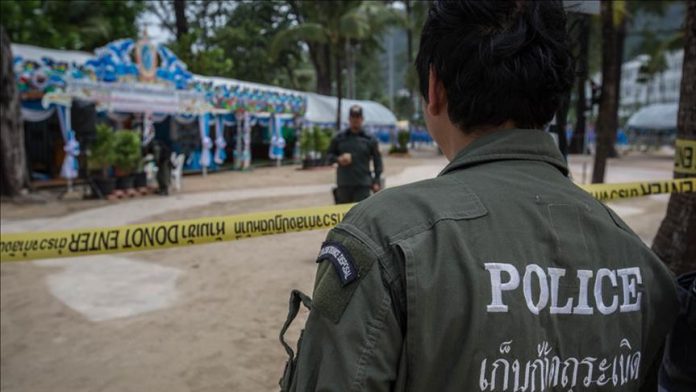 At least 15 people were shot dead in an overnight assault when unknown gunmen launched a scathing armed attack on security deployment in southern Thailand, local media reported on Wednesday.

The incident took place in Muang district of an insurgency-hit Muslim-majority Yala province.

The report said that eleven of the volunteers and officials were shot dead on the spot while four others succumbed to their wounds later at the local health facility.

Three officials were under treatment while two defense volunteers escaped the attack.

The assailants took away the arms of the slain Thai forces.

To thwart any expected help to the security post, attackers brought down an electricity pole and cut down a tree to block the road while it set tyres on fire, the report said.

Since then, almost 13,000 residents have been arrested by the military, according to the Prey Network of Emergency Law (JASAD), a group advocating for victims of soldier violence in Pattani.

UK premier announces end of most COVID-19 restrictions in England