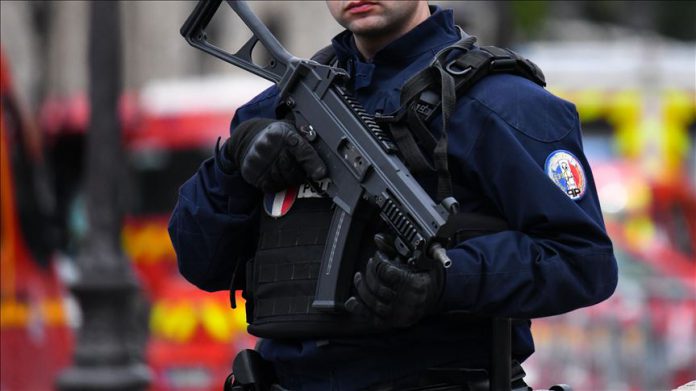 One person was killed and two others were injured Friday in a knife attack in Paris, said an official.

Deputy interior minister Laurent Nunez said one person was killed and injured in the afternoon attack.

The French police shot the knife attack suspect dead after he stabbed a number of people in a park.

The attacker was reportedly wearing what appeared to be an explosive vest.