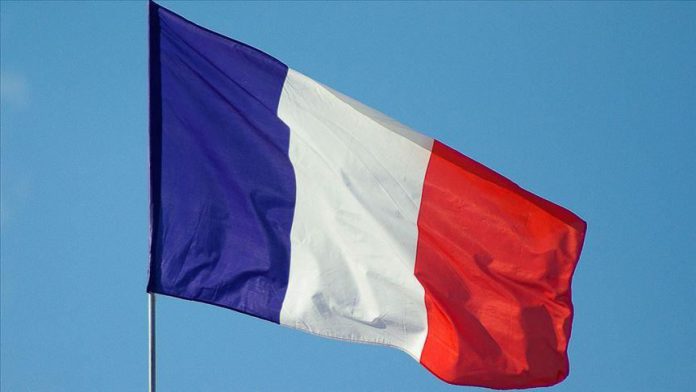 One person was killed and two others injured Friday in a knife attack in Paris, according to an official.

The victim, 56, was a resident of Villejuif who was attempting to protect his wife as the attacker approached.

The attack took place in Villejuif, 7 kilometers (4.3 miles) south of the French capital at 2 p.m. (1300GMT), according to local media.

Police shot the suspect dead after he stabbed a number of people in a park.

The attacker was reportedly wearing what appeared to be an explosive vest.