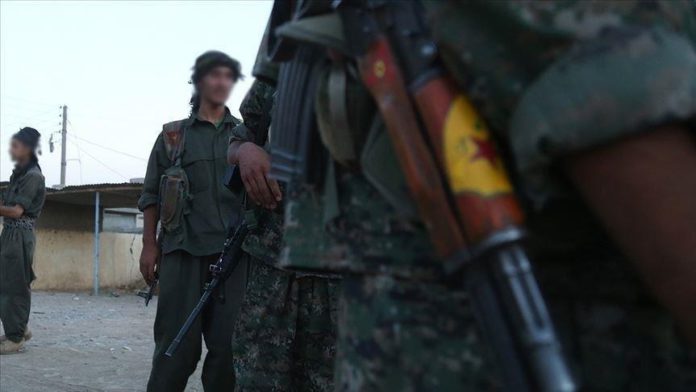 The YPG/PKK terrorist group and Russia have reached an agreement following a series of meetings to restrict the movement of Assad regime forces in the Syrian cities of al-Hasakah and Qamishli, local sources told Anadolu Agency Thursday.

According to the sources, regime forces will only be able to move within the two cities if accompanied by members of the YPG/PKK terrorist group.

The agreement comes after heightened tensions between regime forces and members of the terrorist group in the region since early January marred by mutual arrests and a siege by YPG/PKK terrorists on regime forces, prompting Russia’s intervention to cool down the tensions.

The YPG/PKK initially gave the regime until Jan. 20 to withdraw from al-Hasakah, but Russia requested an extension of the deadline in a bid to find a settlement to the dispute between the two sides.

Local sources confirmed to Anadolu Agency the regime’s dissatisfaction with the agreement to restrict its movements in the two cities while also citing its inability to violate the agreement since it was brokered by Russia.

While the YPG/PKK continues to occupy parts of Al-Hasakah province, areas including the Kawkab Mountains, Security Square, and the 156th Brigade facility remain under regime control.