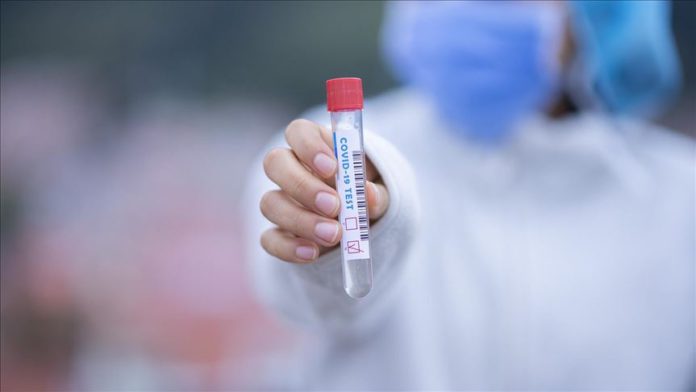 Under the pressure of a recent economic crisis and sanctions, Syria’s Bashar al-Assad regime on Friday began charging outgoing travelers the equivalent of $100 for COVID-19 tests.

The new instructions announced by the regime’s Health Ministry on its social media account compelled all Syrians and foreign nationals in Syria wishing to travel outside the country via the Beirut Airport to take a virus test at one of the four COVID-19 test centers in Damascus.

Many social media users railed against the regime over the decision, saying it was trying to turn the pandemic into an opportunity.

As of July 23, regime officials reported a total of 581 infections and 35 fatalities due to the virus.

The economic crisis caused by decades of corruption in Syria has deepened with the civil war that erupted in 2011.

At the beginning of this year, $1 could buy as much as 1,000 Syrian pounds, though recently this soared to as much as 4,000 pounds to the dollar.

This June, under the Caesar Syrian Civilian Protection Act, the US announced a new campaign of “sustained sanctions” against the Syrian regime and its allies for alleged involvement in war crimes.

The act authorized additional sanctions and financial restrictions on institutions and individuals doing business with the regime.

It was named after a military forensic photographer codenamed “Caesar” who leaked photos of people tortured to death in Assad prisons.

These images were first published by Anadolu Agency in 2014 and resounded the world over by providing evidence of war crimes committed by the Assad regime, including the systematic torture and starving to death of prisoners.