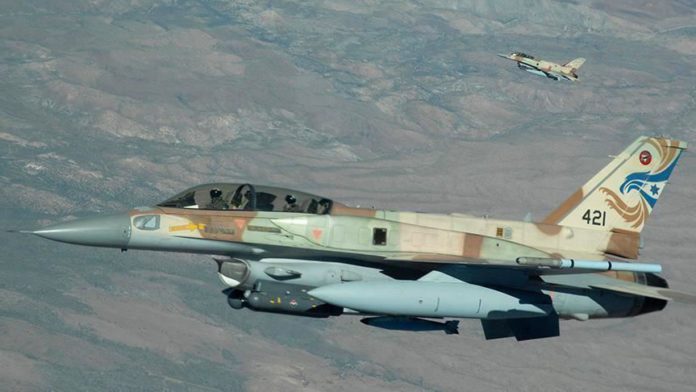 “At 21.25 of June 4th, 2020, the Israeli warplanes targeted, from over the Lebanese airspaces, one of the military sites in the surrounding of Misyaf,” according to the SANA news agency that is affiliated with the Bashar al-Assad regime.

“The army air defenses immediately confronted the hostile missiles and shot down a number of them,” it said.

The attack caused property damage but no casualties were reported.

Iran-backed terror group and Lebanese Hezbollah are stationed alongside regime forces in Homs.

Since the beginning of the Syrian civil war in 2011, Israel has launched airstrikes on regime’s military sites and Iranian-backed groups.