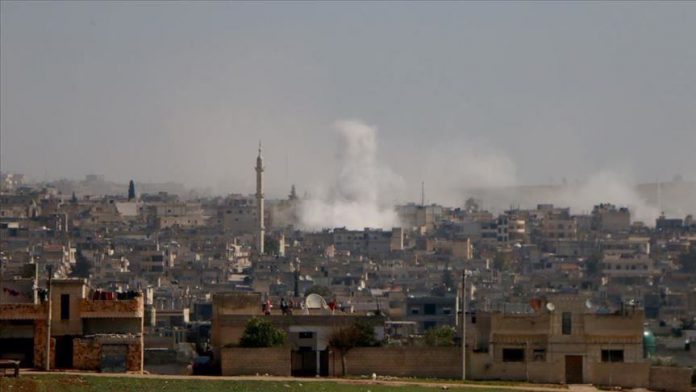 Assad regime attacked a marketplace in de-escalation zone in embattled Syrian province of Idlib, according to the Syrian civil defense agency White Helmets on Thursday.

At least seven people were killed and many others wounded during the artillery attack in al-Janudiya town, White Helmets added.