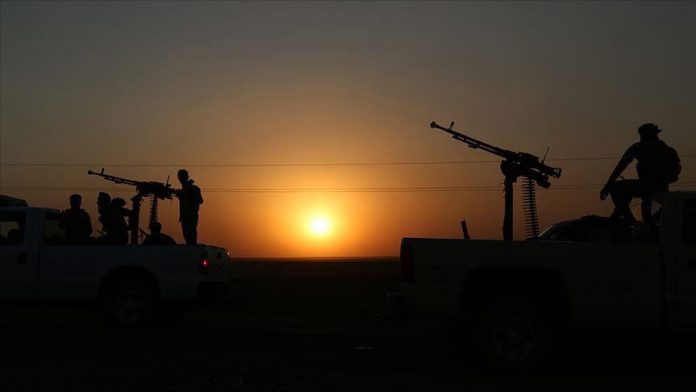 The armed clash took place Tuesday in the Qamishli district of Al-Hasakah city, said the sources, who spoke on condition of anonymity due to fear of reprisals.

The clash started after regime forces opened fire on a YPG/PKK checkpoint in the Halkum neighborhood near Qamishli Airport.

Both sides used light weapons and no casualties were reported.

Russia is increasing its military presence in areas under occupation of the YPG/PKK raising tensions.