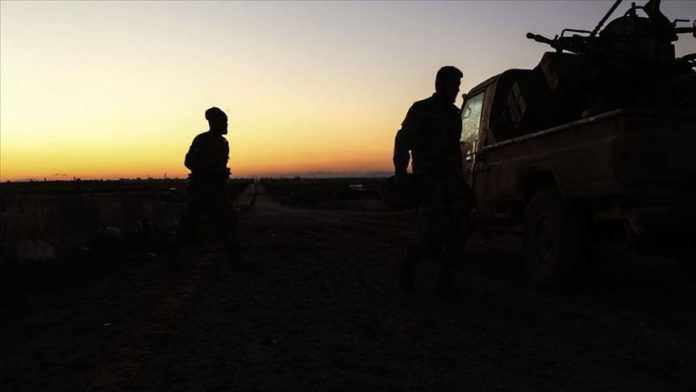 Forces loyal to the Assad regime are behind the recent protests near Turkish observation posts in Idlib, northwestern Syria, according to security sources.

The forces often make attempts to disrupt peace in the region where Turkish soldiers are stationed to protect the local population and keep out terrorist groups.

The latest example of these attempts are demonstrations in regime-controlled areas.

The participants in these marches were in fact soldiers of Bashar al-Assad, the sources said on Sunday.

They added that soldiers in plainclothes pretending to be residents of Idlib are trying to change perception about the regime, which has already lost its influence and trust of the Syrian people.

An influx of displaced civilians has increased its population to about 4 million in recent years.