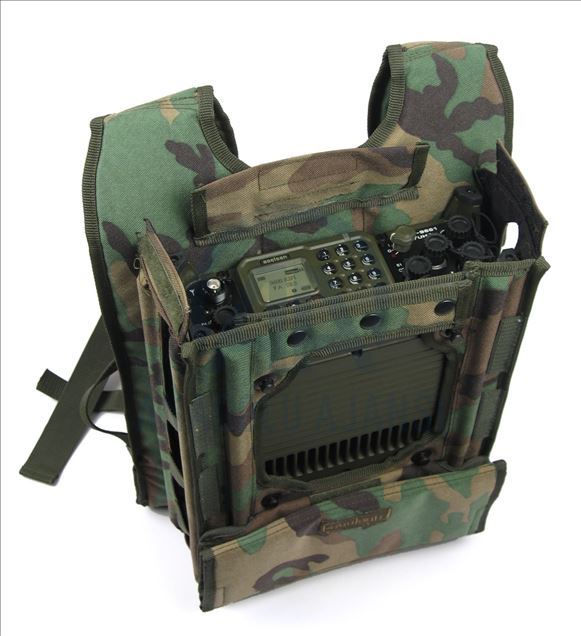 Turkey’s defense giant Aselsan on Wednesday announced that more than 1,300 software-defined radios have been delivered to the country’s armed forces.

“The Turkish defense industry has successfully completed its order for the security forces,” said Ismail Demir, head of the country’s Defense Industries Authority.

He said the radios will meet the needs of electronic warfare.

With this latest technology, Turkey now ranks among those countries which are domestically producing their national communication system for land, sea and air.

“Our country has managed to become a key player with this radio type, exporting this technology to countries such as Pakistan, Ukraine, Azerbaijan and Indonesia,” he noted.

The original design of Aselsan creates a common national encrypted and electronic warfare protected radio solution that the forces can use in joint operations.

With this, a high-speed wireless data network solution was also realized.

Turkish defense giants to grow in 2019