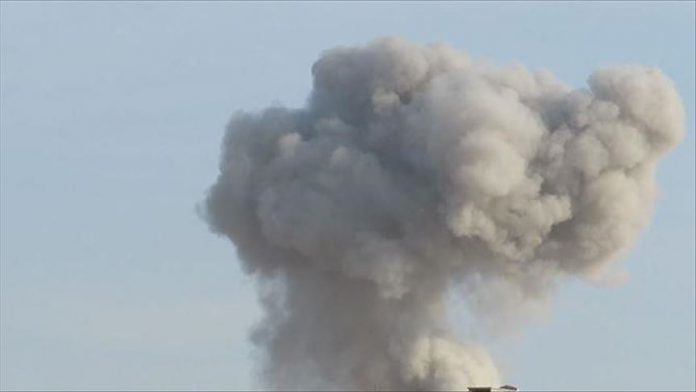 At least two Rohingya women were killed after artillery shells hit a village in the Myanmar’s western Rakhine state on Friday, according to media reports and a lawmaker.

Narinjara, a local news service, reported that two Rohingya women, 18 and 28, were killed and eight villagers injured when the shells landed in Kin Taung village in Buthidaung Township on early Friday.

“The incident happened on Friday at around 2.00 a.m. (730GMT). Two houses were directly hit by the shells,” he told Anadolu Agency by phone.