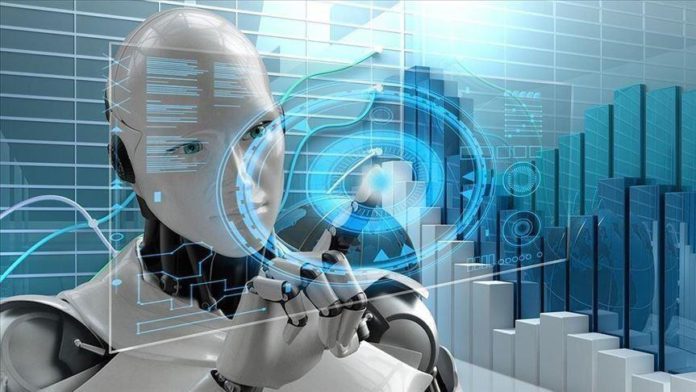 “Artificial intelligence brings revolutionary developments in the field of health, as in all areas of life,” Deniz Unay told Anadolu Agency.

“Machine learning and assisted artificial intelligence have features that can develop an entire health system within the framework of a new vision,” Unay said.

AI can help better and more accurate detection of symptoms, analyzing the side effects of treatments, and processing large amounts of data produced by healthcare facilities, he said.

However, AI in the medical field is an area that is not yet fully sufficient and is considered to be developed especially for automated robotic surgery applications, he warned.

“Artificial intelligence software and robots, which will assist doctors in many areas, enable faster and safer health services,” he said, adding that AI developments in medicine are planned to be used widely on both general health practices and drugs.

Everyone in the field of health, from specialist doctors to first-aid workers, will start to benefit from artificial intelligence technology soon, he added.

The revenue from AI systems in healthcare worldwide in 2021 exceeded $6.6 billion, according to data from Germany-based statistics company Statista.

The investment amount is expected to increase significantly in line with the increasing desire to use artificial intelligence and robots in the health sector, he said, adding that the increase will lead to easier use of health services by large groups.

“Great importance is given to the use of artificial intelligence in the health sector to spread health services to wider areas. Health services offered in various regions are expected to increase, especially with the technological infrastructure,” he continued.

With the spread of medical instruments, doctors are forced to consider more data, he added.

He went on to say that AI is mostly used in medical imaging and interpretation of radiology.

Underlining that some cancers, such as lung or breast cancer, are tough to identify in images produced by scanners, he said programs can identify abnormalities that cannot be detected with the naked eye to detect early tumors more reliably and target better treatments.

Until recently, AI in healthcare was limited to research or predictive analytics, he said. Much focus is now on developing technologies that can improve robot-assisted surgery, he added.

“There are already significant uses of artificial intelligence that prove how it can improve the techniques used for several years in the field of robotic surgery, especially in the field of microsurgery,” Unay noted.

US: African Americans worst-hit by virus in Georgia