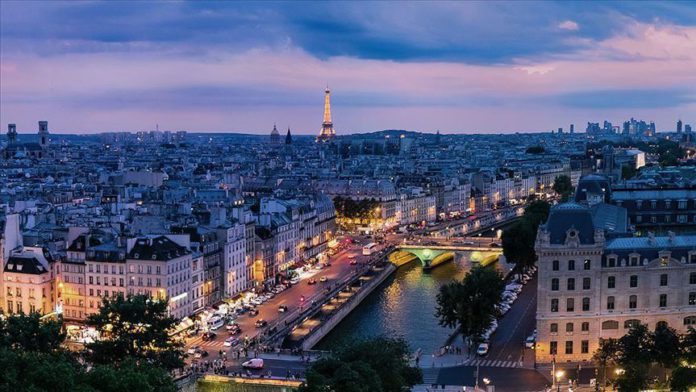 Amid the ongoing anti-Islam rhetoric in France, an article that criticized French secularism has been removed from the website of news publication Politico Europe.

The opinion piece titled, “France’s dangerous religion of secularism,” was published on Oct. 31.

Editor in Chief Stephen Brown said the writeup “has been withdrawn as it does not meet our editorial standards.”

In the article, Farhad Khosrokhavar, director of studies at the Ecole des Hautes Etudes en Sciences Sociales, a graduate school in Paris, said secularism in France has evolved into a means of oppression by a certain segment, and almost turned into a civil religion.

“France is paying a heavy price for its fundamentalist secularism, both inside and outside its own borders,” he wrote.

Khosrokhavar said countries such as Denmark, where cartoons of the Prophet Muhammad were published for the first time, did not receive such a reaction.

“The reason is simple: France’s extreme form of secularism and its adherence to blasphemy, which fueled radicalism within a marginalized minority,” he said.

While traditionally French secularism requires the state to be impartial and respect for religions in the public sphere, the article emphasized that today it has taken a radical shape, and turned into intolerance.

“The immoderate use of cartoons in the name of the right to blaspheme ultimately undermines public debate: it stigmatizes and humiliates even the most moderate or secular Muslims, many of whom do not understand the obsessive focus of French laity on Islam, the veil, daily prayers or Islam. Teachings,” he said.

“The result is a nefarious cycle: provocation, counter-provocation and a society’s descent into hell. With the radicalization of French secularism, the number of jihadist attacks in the country has multiplied.”

French President Emmanuel Macron’s controversial stance of fighting what he called “Islamist separatism” in his country, describing Islam as a “religion in crisis,” and defense of blasphemous cartoons has led to international condemnations, protests and calls to boycott French-made products.