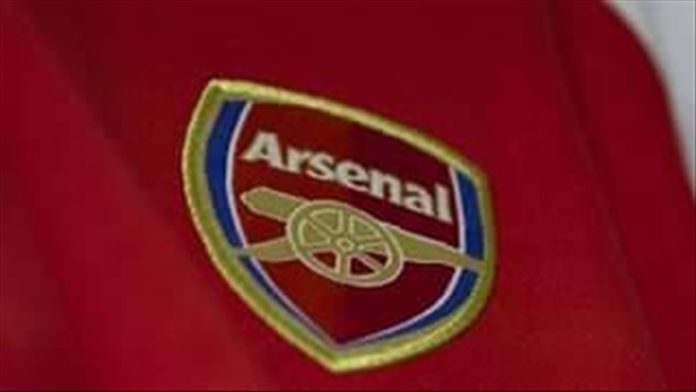 Arsenal clinched the huge victory in the Europa League quarterfinals second leg in Prague with goals scored by Ivorian forward Nicolas Pepe in the 18th minute, French forward Alexandre Lacazette in the 21st and 77th minutes and English midfielder Bukayo Saka in the 24th minute.

Arsenal won 5-1 on aggregate to advance to the semifinal stage as the first leg at its Emirates Stadium in London ended in a 1-1 draw.

Meanwhile, Arsenal’s Gabonese forward Pierre-Emerick Aubameyang missed the Slavia Prague match as he has been suffering from malaria.

“Unfortunately, I contracted Malaria whilst being on national team duty in Gabon a few weeks ago. I’ve spent a few days in hospital this week but I’m already feeling much better every day, thanks to the great doctors that detected and treated the virus so quickly,” Aubameyang said on Instagram.

Arsenal will face Spain’s Villarreal in the semifinal.

In the other semifinal, English club Manchester United will take on Italy’s Roma.

The 2021 Europa League final will be played at Poland’s Gdansk Stadium in Gdansk on May 26.

This stadium hosted four games during the UEFA EURO 2012; three group matches and a quarterfinal in the 2012 European football championship co-hosted by Poland and Ukraine.