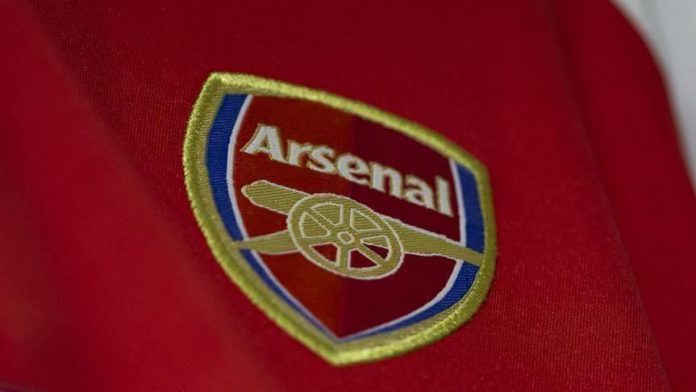 English football club Arsenal on Wednesday announced it would continue payments to casual workers despite the suspension of Premier League fixtures.

In a statement, the London club said matchday workers will be compensated for fixtures that were to be held from the end of April to the end of May.

“For our matchday casual workers this means they will be paid for all four Premier League games that have been postponed and will be paid again should they work at these games once re-arranged,” read the statement.

For regular employees, the club clarified that it is “not considering redundancies.”