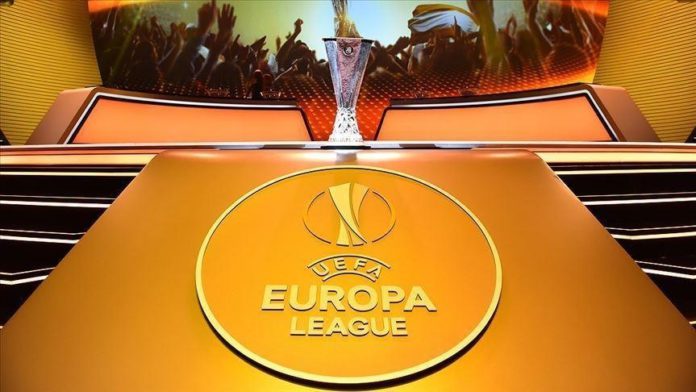 English football club Arsenal will take on Portuguese opponents Benfica in the UEFA Europa League Round of 32.

The draw for the knockout stage was held in Switzerland on Monday.

The Arsenal-Benfica contest is likely to be one of the exciting games in the Round of 32.

The first and second legs of this stage will be held in February.