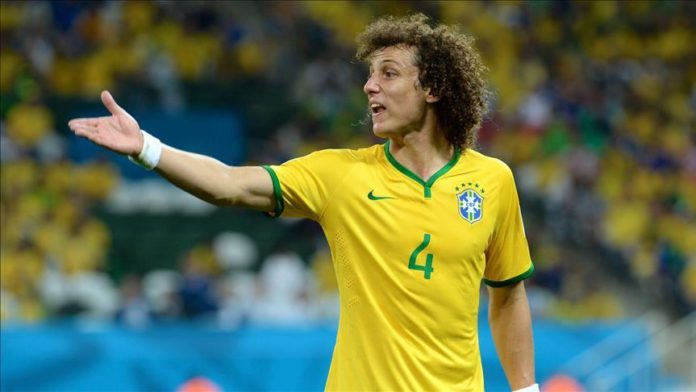 Arsenal renewed a deal with its Brazilian defender David Luiz on Wednesday.

“David Luiz, who signed from Chelsea last summer, has agreed a new one-year deal,” the English Premier League club said on its website.

He won the UEFA Champions League with Chelsea in 2012.

This season Luiz scored 2 goals in 33 appearances for Arsenal.

In addition, the London club prolonged the deal of Spanish midfielder Dani Ceballos, who was loaned from Real Madrid, till the end of the 2019-20 season.