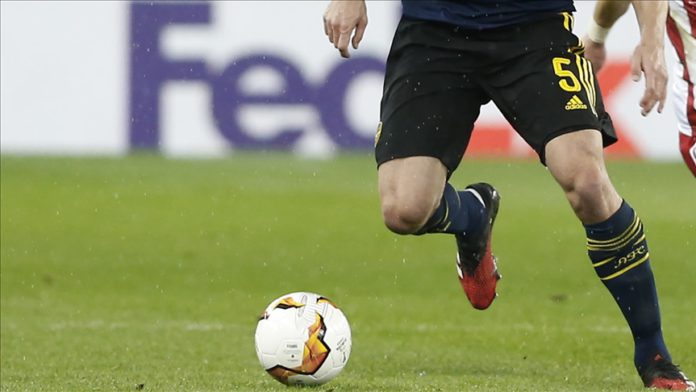 Arsenal drew 1-1 with Southampton on Wednesday to end their three-match losing streak in the English Premier League.

Southampton led the first half 1-0.

In the 62nd minute, Arsenal were down to 10 men as Gabriel Magalhaes was sent off.

The red card shown to Gabriel halted Arsenal’s momentum and the match ended 1-1.

In the next match, Arsenal will visit Everton on Dec. 19.

The Gunners have had a turbulent season in the league.

Arsenal has 14 points in 13 weeks, leaving them 15th in the Premier League standings.

Southampton are now in third spot with 24 points.

Zoo gears up for tourism season in southern Turkey