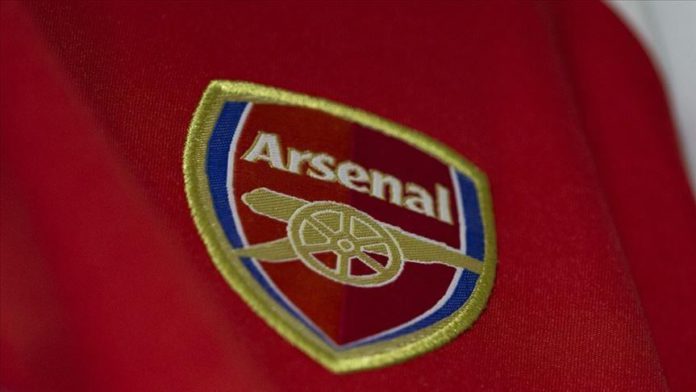 Arsenal’s German defender Shkodran Mustafi underwent a hamstring surgery to be out of action until October.

“Shkodran had a successful small procedure to his right hamstring on Saturday. He is aiming to return to full training in October,” the London club said Tuesday on Twitter.

Playing in the center back position mainly, Mustafi, 28, said on social media he will miss the 2020 Emirates FA Cup final against city rivals Chelsea on Saturday but that he was focusing on his recovery.

He had played for Spanish club Valencia before his move to Arsenal in 2016.

Mustafi had 27 appearances this season.