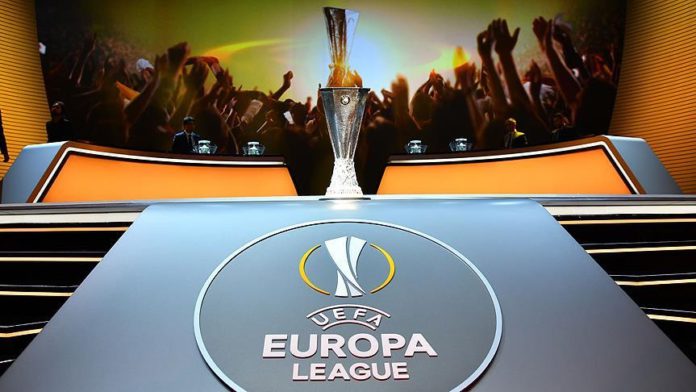 Arsenal said Tuesday that both legs of their UEFA Europa League clash with Benfica in the last-32 stage will be played at neutral grounds due to coronavirus restrictions.

The London club said that next week’s first leg against its Portuguese opponents will be played at Stadio Olimpico in Rome.

Details about the second leg will be announced later.

The first leg had been scheduled to be played at Benfica’s Estadio da Luz in Lisbon.

The first legs in the last 32 phase will be held next Thursday and the return matches will be played the week after next.

The UK previously put Portugal on its “red list” amid growing fears over a coronavirus variant, blocking travel between the two nations.

Portugal has been under a full lockdown since Jan. 15.

It has again extended a state of emergency which has been in place since Nov. 9 and closed its borders on Jan. 29.