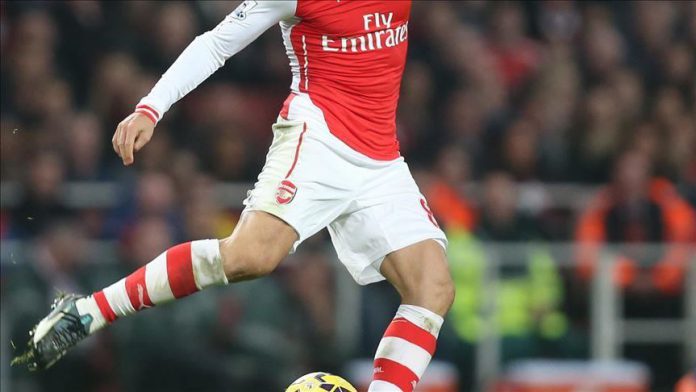 Arsenal defeated Manchester United on Wednesday for their first win with new boss Mikel Arteta in the British Premier League.

The home team secured the win in the first half when Pepe netted the first goal in the 8th minute and Papastathopoulos followed him to help the victory with the goal in the 42nd minute.

It was the first victory for Arsenal’s new head coach Arteta after replacing Unai Emery amid poor results late December.

Meanwhile, the visitors were without Paul Pogba who suffered ankle injury.