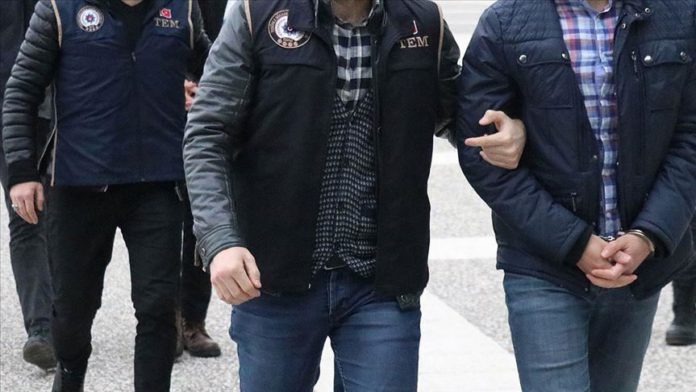 Turkish security authorities on Monday launched multiple operations in various provinces to arrest terror suspects affiliated with the FETO — the terrorist group behind the bloody failed coup attempt of 2016.