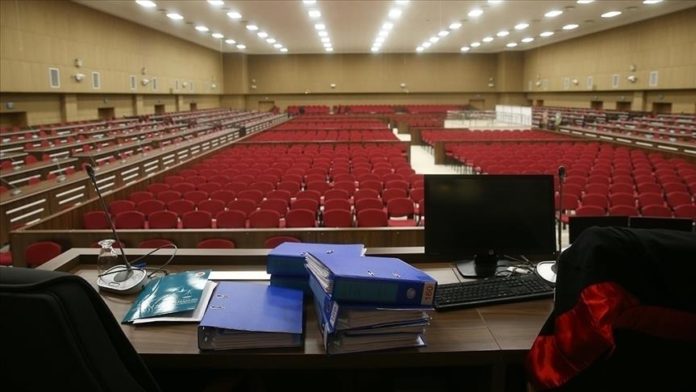 Turkish prosecutors have issued arrest warrants for dozens of suspects affiliated with the Fetullah Terrorist Organization (FETO), the group behind the defeated coup attempt of 2016.

According to a statement released by the Chief Prosecutor’s Office in the capital Ankara on Tuesday, the suspects operated as terror group’s organizational structure within the judiciary hierarchy and used an operational phone line for communication within the terror group.

Security forces in Ankara launched an operation and have so far detained 20 of 66 suspects.

Additionally, separate operations were also launched in other Turkish provinces, including Istanbul, to nab 15 suspects who joined FETO cells to prepare for judiciary exams in 2013-2014 in a bid to become judges or prosecutors.