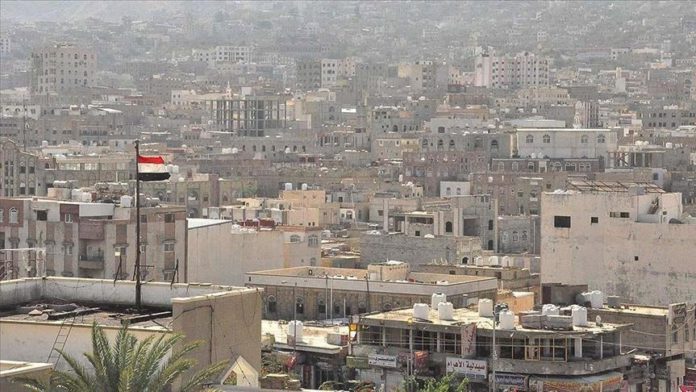 Yemeni security forces made significant progress by gaining control of two strategic points in the south after clashes with Iran-backed Houthis, the army said on Thursday.

Violent clashes erupted between government forces and Houthis in the Makbana and Al-Kedha regions in southwestern Taiz province, Taiz Axis Command of the Yemeni Armed Forces said in a statement.

The Al-Kedha region connects four districts in Taiz province. Government forces managed to unify various fronts in the city against Houthi militias by regaining control of the region.

The army has partially broken a seven-year siege of Taiz by the Houthis with the victory.

In recent days, violent clashes between the army and Houthi militias have been witnessed in Taiz province where both sides have areas of control.

Yemen has been wracked by violence and instability since 2014, when Houthi rebels captured much of the country, including the capital, Sanaa.

A Saudi-led coalition aimed at reinstating the Yemeni government has worsened the situation, causing one of the world’s worst man-made humanitarian crises with nearly 80% or about 30 million people needing humanitarian assistance and protection and more than 13 million in danger of starving to death.