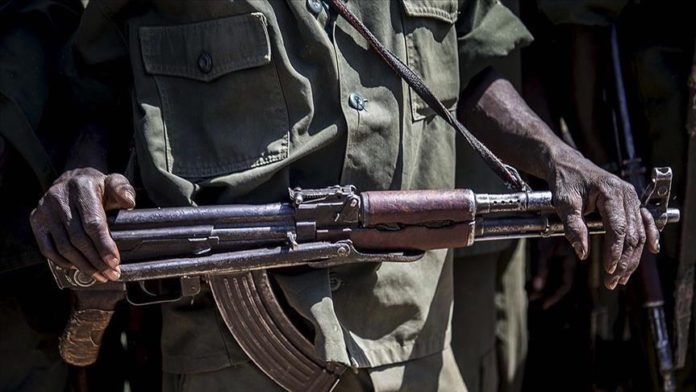 Areas in Somalia’s central Galmudug state that were considered strongholds of the al-Shabaab terror group were reclaimed in military operations, authorities announced on Tuesday.

Hareerdhere and Imaamd, both in the southern part of Mudug, a region in Galmudug, were liberated in operations by the Somali military and paramilitary troops, according to Mohamud Adan Abdi, a police officer in Galmudug who spoke to Anadolu Agency over the phone.

“Al-Shabaab withdrew from their strongholds and the army took full control of the towns,” read a ministry statement.

Over recent weeks, the Somali military has intensified its offensive against al-Shabaab, which is linked to the al-Qaeda terror group, in the country’s southern and central regions.