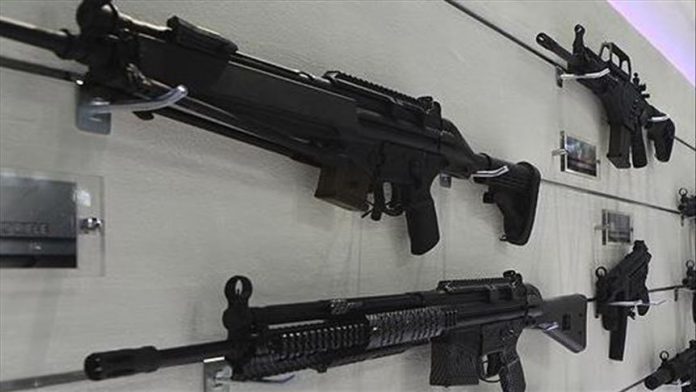 The world’s top 100 weapon producers have increased their global sales by 47% since 2002, a watchdog said Monday.

Their sales for 2018 totaled $420 billion, a 4.6% increase compared to the previous year, the Stockholm International Peace Research Institute (SIPRI) said in a report.

The institute’s database excludes Chinese companies due to the lack of data to make a reliable estimate.

“For the first time since 2002, the top five spots in the ranking are held exclusively by arms companies based in the U.S.: Lockheed Martin, Boeing, Northrop Grumman, Raytheon and General Dynamics,” the report said.

Oil prices up at week ending May 15

Turkey’s Borsa Istanbul up 2.22% at close