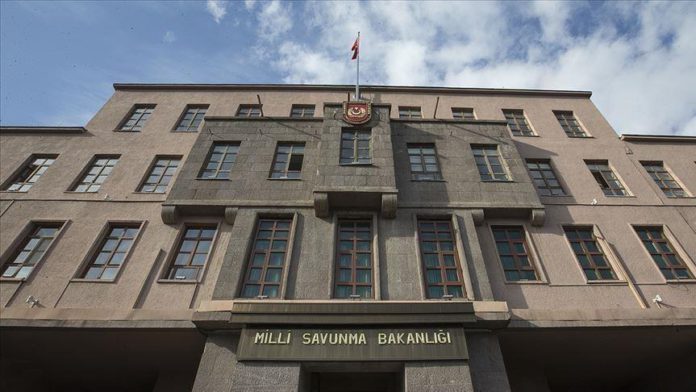 Turkish security forces have seized a huge cache of arms and ammunition following an operation against PKK terror group in northern Iraq, the National Defense Ministry said on Tuesday.

During search and sweep activities in Hakurk region, an anti-aircraft gun, a barrel full of ammunition, a large number of machine gun ammunition as well as other arms and ammunition were seized by Turkish commandos, said the ministry statement.