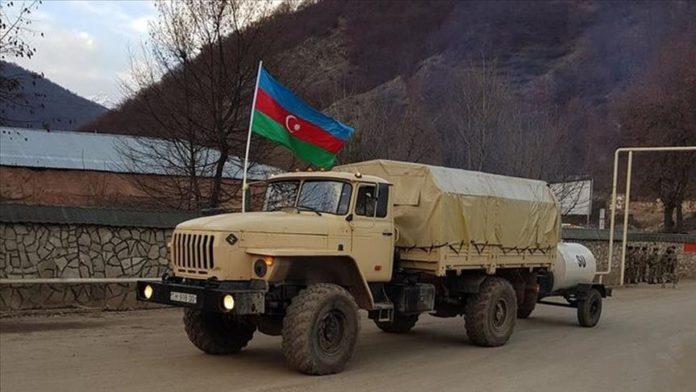 A former Armenian diplomat put the responsibility for Armenia’s defeat in Nagorno-Karabakh on the country’s leadership.

In an interview with the BBC Russian Service, Gerard Libaridian, the former advisor to the first Armenian president Levon Ter-Petrosyan, said the Armenian side made a number of completely unnecessary steps, which were provocative towards Azerbaijan and Turkey.

Libaridian said it was wrong not to take into account Azerbaijan’s position on Karabakh, which is also position of the international community, as well as to refuse any negotiations on this point.

He also said Armenian Prime Minister Nikol Pashinyan’s statement in connection with the anniversary of the Sevres Peace Treaty could be considered territorial claims against Turkey.

Pashinyan did not suggest any solution to be acceptable for people in Armenia, Azerbaijan, and particulary in Nagorno-Karabakh, he noted, adding that the prime minister also miscalculated the stance of the international public opinion regarding the conflict.

“And the opinion of the international community should be important to us — because when we lose, we run to it and ask for help,” he said.

He also claimed that only the administration of the first Armenian President Levon Ter-Petrosyan wanted a peace in Karabakh, while all successor administrations, and Pashinyan’s most of all, bet on war.

Relations between the ex-Soviet republics of Azerbaijan and Armenia have been tense since 1991, when the Armenian military occupied Nagorno-Karabakh, also known as Upper Karabakh, a territory recognized as part of Azerbaijan, and seven adjacent regions.