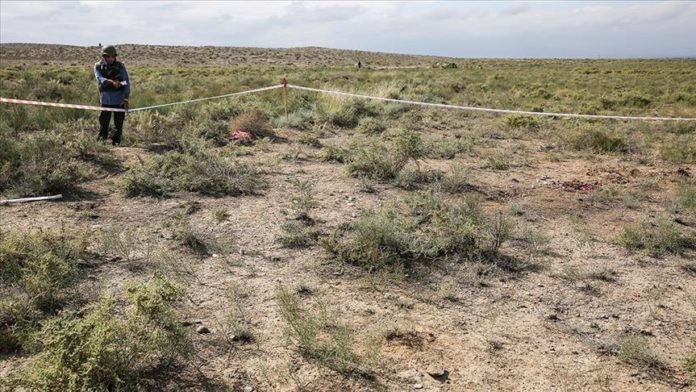 Armenian soldiers violated the last year’s agreement and opened fire on Azerbaijani military posts at borderline near Kalbajar region, according to a statement released by the country’s Defense Ministry on Sunday.

There were no casualties or injuries, and the situation was under the control of Azerbaijani military units, it added.