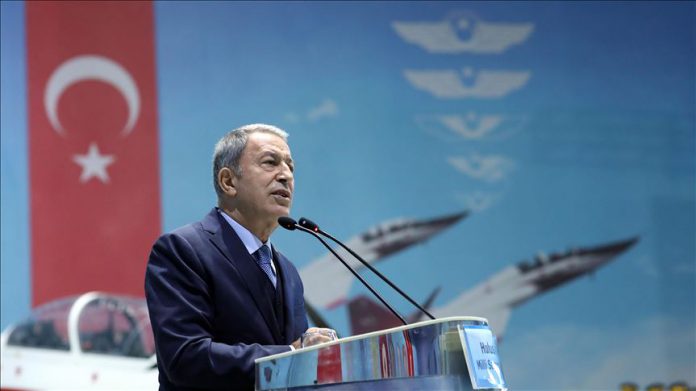 Politicians have no basis for making decisions on historical issues, said Turkey’s national defense minister on Friday, arguing against lawmakers passing resolutions on the events of 1915.

“Politicians making decisions or making claims on this historical issue is unfounded,” Hulusi Akar told a military graduation ceremony in the Aegean city of Izmir, referring to recent U.S. congressional resolutions on the Armenian claims.

He added that anyone who looks at the archives can see that the hands of the Turkish nation are clean and have never been associated with the alleged incidents.

Following a similar House motion, on Thursday the