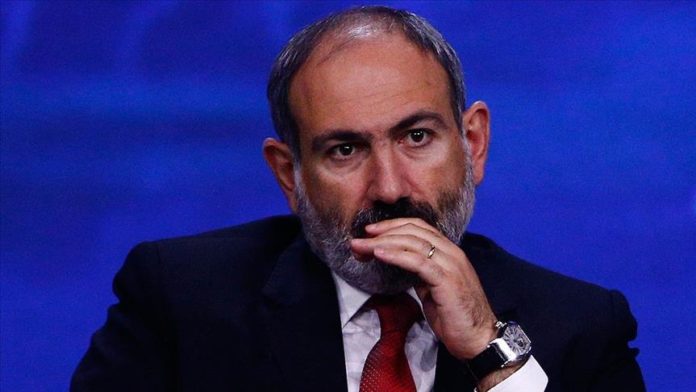 Armenian Prime Minister Nikol Pashinyan announced on Sunday that he will resign in April in order to hold early parliamentary elections in the country.

During his visit to the country’s Armavir region, Pashinyan said: “I will resign in April. But I will do this not to leave power, but to hold an early election.”

Pashinyan noted that he will remain acting prime minister until the snap polls on June 20.

Last month, the Armenian military had called for the resignation of Pashinyan.

Pashinyan blasted the military’s call for his resignation as a coup attempt and urged his supporters to take to the streets to resist. He later dismissed army chief Onik Gasparyan.

The political unrest follows the end of a military conflict between Armenia and Azerbaijan last fall, widely seen as a victory for the latter.