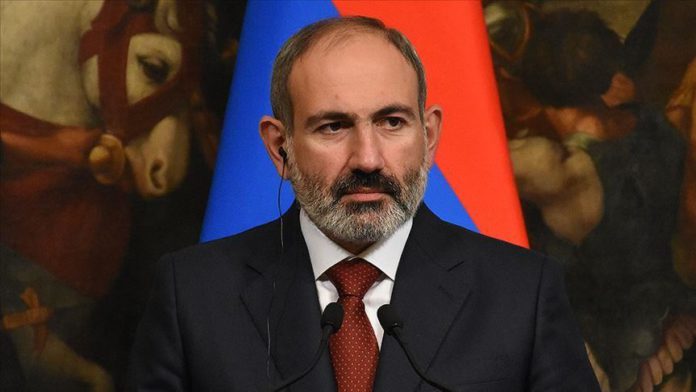 Armenia’s prime minister on Wednesday called on his countrymen to fight on the front line in Nagorno-Karabakh or Upper Karabakh, Azerbaijani territory occupied by Armenia.

He added: “And today, this means taking up arms and fighting for these rights.”

Pashinyan also said on Facebook that the issue of Nagorno-Karabakh cannot be resolved diplomatically.

All Armenian citizens must fight with weapons in their hands until a diplomatic solution is reached, he said.

A new humanitarian cease-fire entered into force last Saturday, but Armenians have since violated it multiple times.