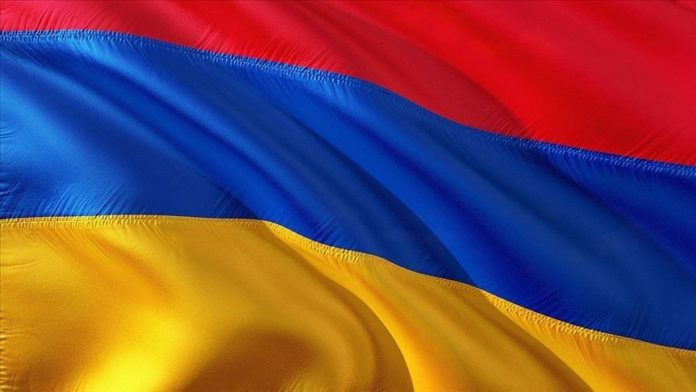 Since the Armenian army’s defeat in Karabakh by the Azerbaijani armed forces in November, calls for the government to resign have continued, with 17 opposition parties issuing a joint statement against Pashinyan.

Pointing out that the government failed to deal with the rising political and socio-economic crisis in the country, the statement said the “formation of a new government is an urgent need.”

Manukyan made a commitment to lead the interim government and to take the country to early elections but not participate, according to the statement.

It was also stressed that Pashinyan endangers the country’s security every day while he is in office, so he must resign immediately.

On Nov. 10, the two countries signed a Russian-brokered agreement to end the fighting and work toward a comprehensive resolution.