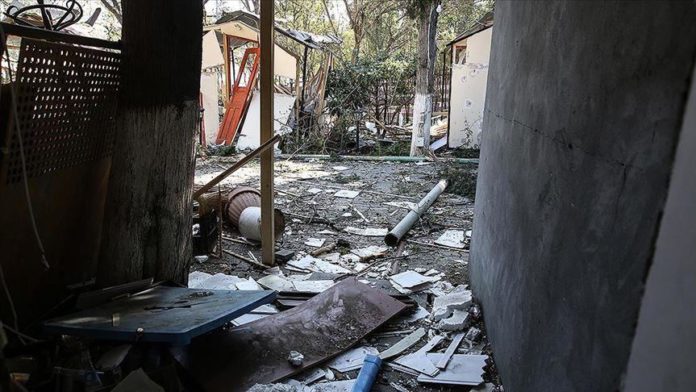 Armenia is “grossly” violating the cease-fire agreement by trying to mount attacks, Azerbaijan’s Defense Ministry said on Saturday, hours after the humanitarian truce came into effect.

“Despite the agreement to declare a ceasefire at 12 pm [local time], the Armenian army attempted to attack in the Aghdere-Terter and Fizuli-Jabrayil directions,” the ministry said in a statement.

“At the same time, a number of our human settlements are under artillery fire from the armed forces of Armenia.”

It said the Azerbaijani military had “successfully suppressed” all attempted attacks.

“Adequate retaliatory measures are being taken against the Armenian army,” the Defense Ministry asserted.