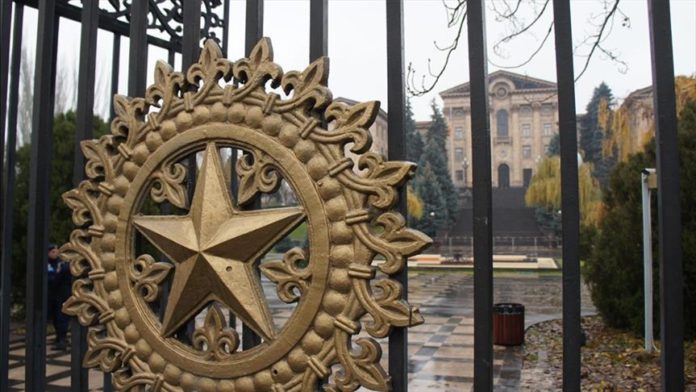 Armenia’s prime minister has called for snap polls on June 20 as the political crisis in the country worsens.

In a Facebook post, Nikol Pashinyan said that he met with the main opposition leader, Gagik Tsarukyan on Thursday.

During the meeting, he said they agreed to hold early parliamentary elections after consulting Armenian President Armen Sargsyan and some other political alliances.

On Feb. 25, the Armenian military had called for the resignation of Pashinyan.

Pashinyan blasted the military’s call for his resignation as a coup attempt and urged his supporters to take to the streets to resist.

The unrest follows the end of a military conflict between Armenia and Azerbaijan last fall, widely seen as a victory for the latter.