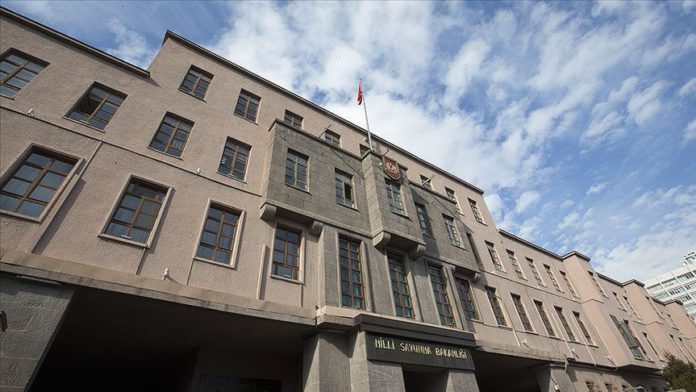 Turkey’s National Defense Ministry on Monday warned Armenia against playing with fire after an Azerbaijani soldier was martyred in a cross-border attack.

It also wished Allah’s mercy upon the martyred soldier and conveyed condolences to the brotherly country of Azerbaijan.