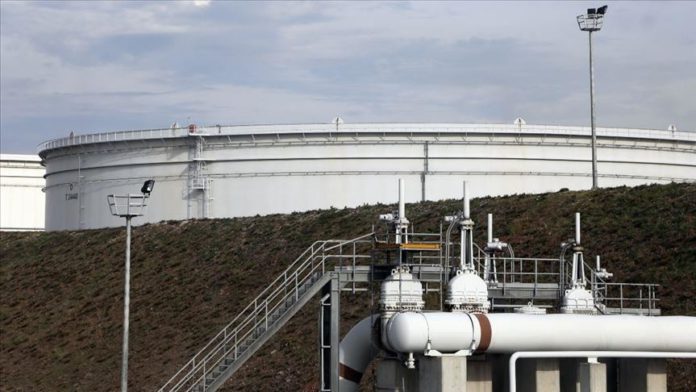 Armenian forces reportedly launched a missile attack Tuesday on the Baku-Tbilisi-Ceyhan (BTC) oil pipeline amid a regional conflict with Azerbaijan.

Azerbaijani prosecutors said Armenian forces carried out the attack, that was prevented by the Azerbaijani army, on the pipeline in Yevlah at around 9 p.m. local time (0500GMT).

The BTC pipeline delivers Azeri light crude oil — mainly from the Azeri-Chirag-Guneshli field — through Georgia to Turkey’s Mediterranean port of Ceyhan for export via tankers.

Azerbaijan described the attack as a “terrorist act” and highlighted the pipeline’s important role in Europe’s energy security.

The OSCE Minsk Group — co-chaired by France, Russia and the US — was formed in 1992 to find a peaceful solution to the conflict, but to no avail. A cease-fire, however, was reached in 1994.

Exclusive: Hanan Ashrawi spells out reasons for stepping down