TurkishPress
Home News 'Armenia has paid for blood it has shed' 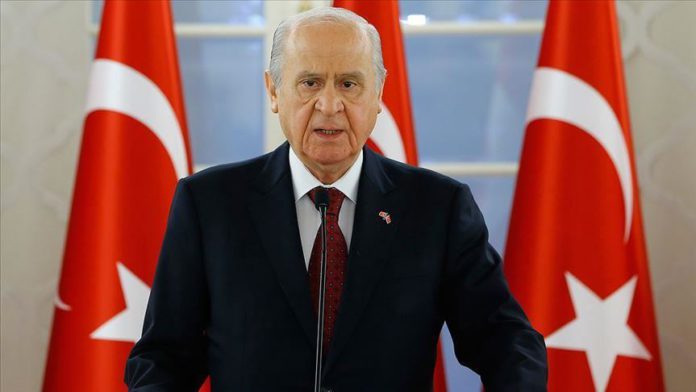 Armenia has “paid the price for the blood it has shed” in the Nagorno-Karabakh region, a prominent Turkish lawmaker and party leader said on Wednesday.

“Karabakh is Turkish, Karabakh is free, Karabakh is Azerbaijan […] 300 years of persecution is over, and the occupation of [Karabakh] has ended,” Bahceli told the parliamentary group of his Nationalist Movement Party (MHP).

He underlined that the nine-point agreement legally confirmed Azerbaijan’s victory.

Azerbaijani President Ilham Aliyev welcomed the agreement as a victory for his country, saying Baku’s military success enabled it to gain the upper hand and end the three-decade occupation of its territory.

The Turkish leadership also hailed the truce, terming it a “great victory” for Azerbaijan.

Biden authorizes redeployment of US forces to Somalia: White House