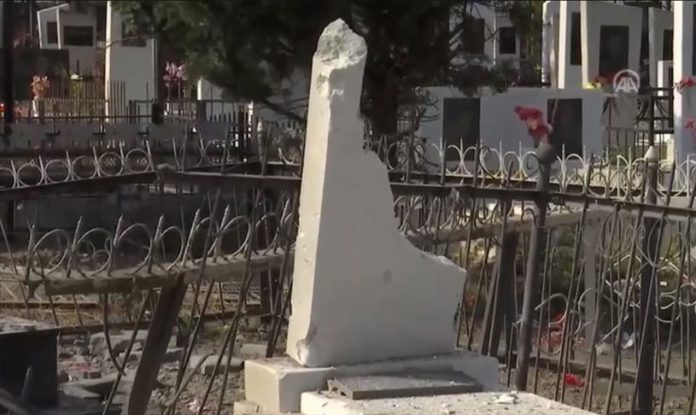 The civilians had been visiting a cemetery in the western Terter city, when the Armenian attack struck.

Fighting between the two countries over the Nagorno-Karabakh region, also known as Upper Karabakh, began Sept. 27.

The regions of Jabrayil and Hadrut, as well as more than 30 villages, had previously been liberated in Azerbaijan’s operations.

Azerbaijan’s Prosecutor General’s Office had earlier said on Thursday that at least 43 civilians had been killed and 218 injured due to the Armenian attacks that began in September.

UK unemployment falls to 4.1% in November