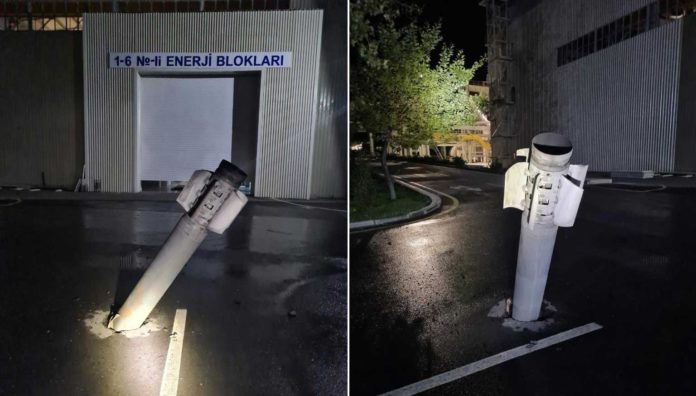 Armenian forces on Sunday launched a missile attack on Mingachevir, an industrial city in Azerbaijan, according to a senior presidential official.

Mingachevir hosts a water reservoir and a key electricity plant, Hajiyev noted, adding that Yerevan’s strike was a “barbaric expression of desperation.”

“No serious damage to infrastructure. But civilians wounded,” he said.