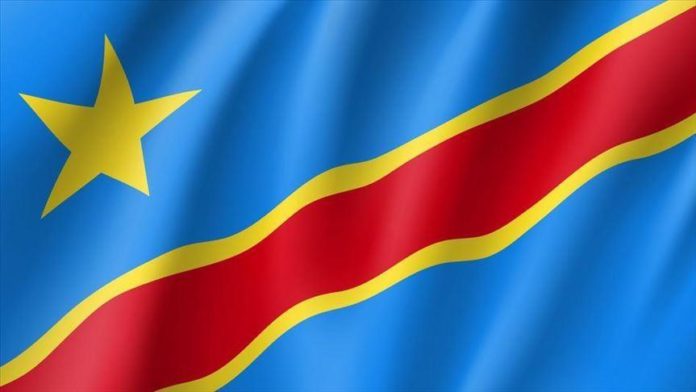 In a statement, the park said the wounded ranger was evacuated to a hospital in Goma and his injuries are no longer considered life-threatening.

The attack occurred around 7:30 a.m. when the men ambushed the rangers while they were on foot patrol in the park.

“The attack took place near Kabuendo, which is located near the border of the park, in the central sector between Nyamilima and Niamitwitwi.

“Preliminary investigations indicate that the rangers were taken by surprise and had no opportunity to defend themselves and that those responsible for the attack are [members of] local Mai-Mai [militia] groups,” said the statement.

“Their sacrifice will neither be forgotten nor be in vain,” it added.

Virunga National Park is a national park in the Albertine Rift Valley in the eastern part of the country.

It was created in 1925 and was among the first protected areas in Africa. It has been a UNESCO-designated World Heritage Site since 1979.