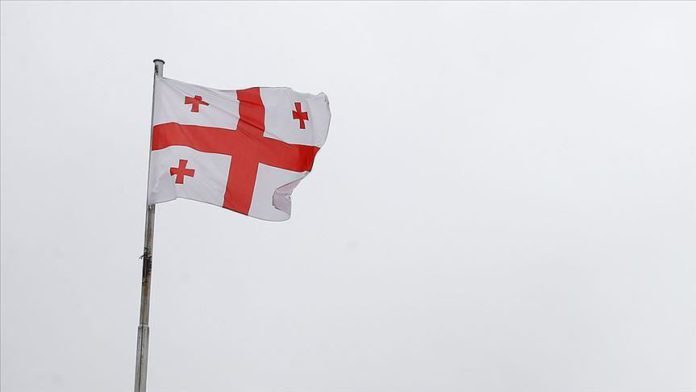 An armed man broke into a bank in Georgia and has taken a number of civilians hostage, the country’s Interior Ministry said on Wednesday.

In a statement, the ministry said, the unidentified suspect broke into the building of the bank located on Zviad Gamsakhurdia Street in the western Zugdidi city late afternoon.

The statement said local police has cordoned off the area and launched an operation.

“At this moment, law enforcers are mobilized on the spot, investigative and operative measures are underway,” it added.

Speaking to a local television channel, a hostage said the suspect was demanding a sum of $500,000, adding there are almost 20 hostages inside the bank.

The operation to rescue the hostages and to arrest the suspect is ongoing.