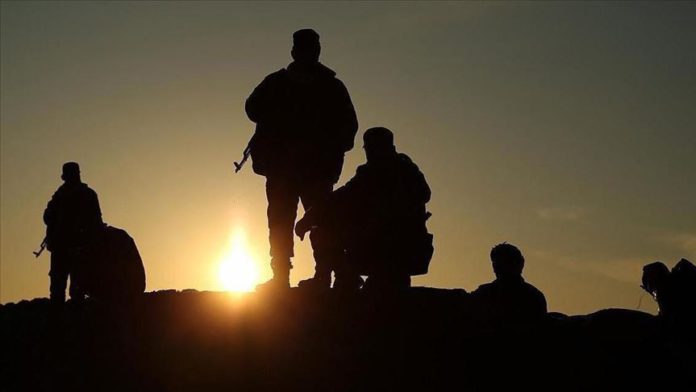 In the first incident, attackers raided a village in the Danmusa Local Government Area on motorcycles.

Ganbo Isa, spokesman for the Katsina State Police Command, told reporters that seven people including one security officer were killed and five people were injured.

He said the bandits burned down many people’s homes during the attack.

Seven people were killed and a large number were wounded.

The use of motorcycles has been banned in some states in the country because they are used in armed attacks.

Violent clashes occasionally occur between tribes or groups in some regions of the country.