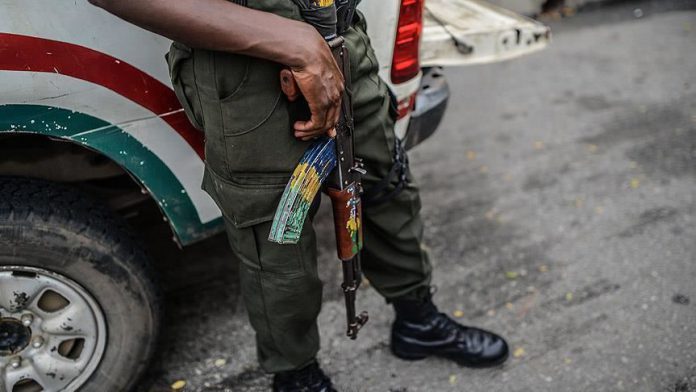 At least 53 Malian soldiers and a civilian were killed on Friday by militants who attacked a military post, a government spokesman said.

The Malian government has described the incident as a terrorist attack. Sangare said they were currently conducting a sweep and clear operation and identifying the dead.