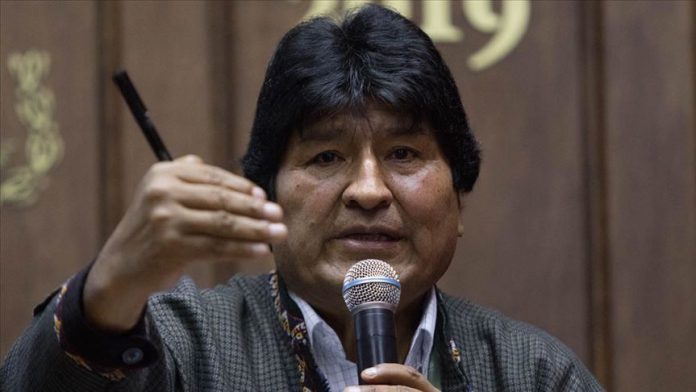 Bolivia’s former president Evo Morales claimed that a 14-member Argentinian delegation was stopped by the de facto government on their way to the capital La Paz to carry out a human rights investigation.

“14 members of the Argentine delegation were held by coup groups in Santa Cruz and subjected to interrogation by the police,” Morales said Thursday on Twitter.

“We demand that you let them arrive at La Paz to do research on human rights,” he said. “Fascist dictatorship proves its authoritarianism.”

The Bolivian Ombudsman’s Office on Wednesday reported the death of Calixto Huanacu, the tenth victim of the