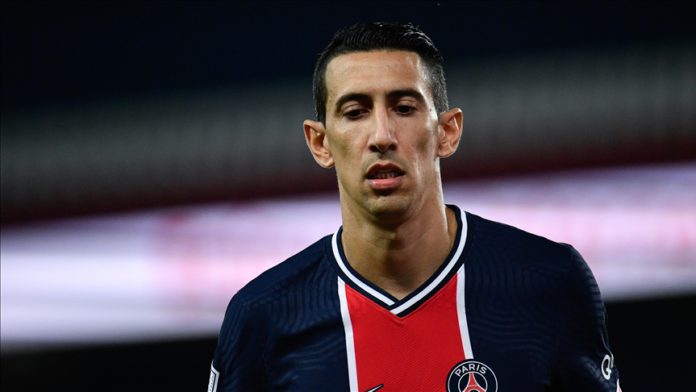 “Angel Di Maria extends his contract until 2022. Paris Saint-Germain is delighted to announce that Angel Di Maria has signed a one-year contract extension, with an option of a second year,” the French club said in a statement.

Di Maria scored 87 goals in 248 appearances. He produced 99 assists for the Paris club as well.

He scored 20 goals in 104 international matches for his native Argentina.