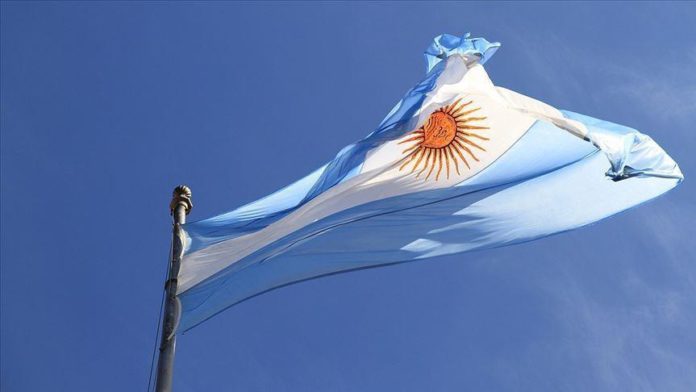 The two leaders met in the capital Bridgetown for around one hour and 40 minutes.

Fernandez and Mottley also discussed bilateral and regional relations and the need to strengthen ties between Latin America and the Caribbean, according to a press release.

Fernandez reaffirmed his intention to deepen multilateral ties and the need to redesign the international financial architecture to alleviate the issue of foreign debt in low and middle-income countries.

He also thanked Mottley for the support Argentina has received from Barbados and other Caribbean nations during Argentina’s negotiations with the International Monetary Fund (IMF), said the press release.

The two leaders also discussed cooperation in the fight against the COVID-19 pandemic, with Argentina having donated 42,000 vaccines to various countries in the Eastern Caribbean.

They also discussed a host of projects that have been implemented on the island dealing with agricultural, education, the environment, the Spanish language, public health and sports endeavors.

During the exchange, Fernandez was accompanied by a number of ministers, including Foreign Minister Santiago Cafiero and Environment and Sustainable Development Minister Juan Cabandie.

After meeting with Mottley, Fernandez met with representatives of the Organization of Eastern Caribbean States (OECS), including Antigua and Barbuda, Dominica, Grenada and Saint Kitts and Nevis.

Before returning to Buenos Aires, Fernandez and Mottley were scheduled to share a working lunch and later visit the National Botanical Gardens, where they were expected to touch on initiatives promoted by Barbados on climate change prevention.

Tuesday’s bilateral meeting with Mottley was the last part of Fernandez’s international tour, having met with his Russian and Chinese counterparts in the last week, with Argentina notably joining China’s multi-trillion-dollar Belt and Road Initiative on Sunday.