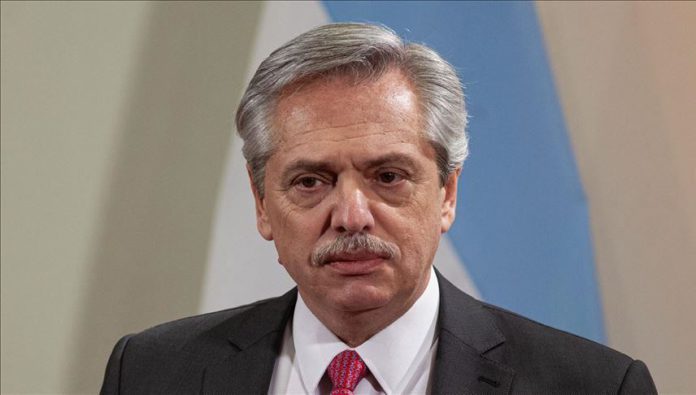 Argentina’s president said he recognizes the legitimacy of the elections set for the renewal of Venezuela’s opposition-led National Assembly, adding he “will not promote” a coup against any president.

Speaking to local Radio AM 750 on Thursday, Alberto Fernandez underlined that his administration “never” recognized Venezuela’s opposition leader Juan Guaido after his self-proclamation as interim president as the previous government of Argentina did.

“There is an electoral process underway that must be respected. We have not refused to recognize Venezuela’s elected government. That is why we have never recognized Guaido,” he said. “I do not understand this confusion. I do understand, however, that some people want to take advantage of it.”

The president stressed that Argentina seeks to preserve human rights worldwide, the country is against blockades and it urges Venezuelans to find a democratic solution.

“I will not promote a coup against any president,” he said and added: “That is why I have always repudiated what happened in Bolivia.”

He was referring to the forceful ouster of former President Evo Morales in October.

Venezuela’s electoral authority announced early July that polls to renew the National Assembly will take place on Dec. 6 with an increased number of deputies, a decision described as another battle against “dictatorship” by Guaido.

President Nicolas Maduro and Guaido are engaged in a bitter power struggle for over a year.