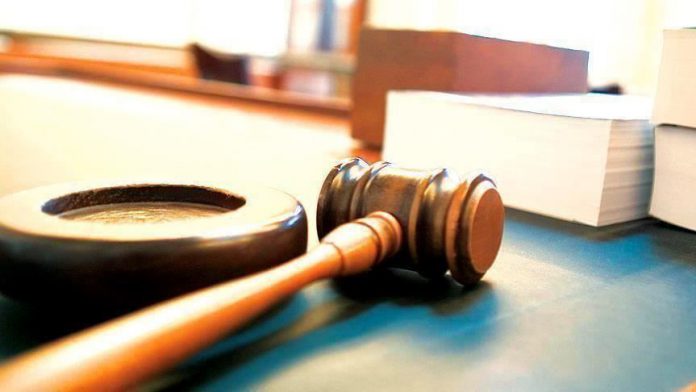 A criminal prosecutor in Argentina has requested arrest of Bishop Gustavo Zanchetta, who currently lives in the Vatican City State at the Domus Santa Marta, the same hotel at which Pope Francis resides.

Zanchetta is accused of sexually abusing two seminarians and could face three to 10 years in prison if he is convicted, according to Catholic News Agency (CNA).

Criminally charged in June, Zanchetta was also suspended from a position at the Vatican’s central bank, where he was appointed an “assessor” by Pope Francis in 2017.

US donates medical supplies to Bangladesh to combat pandemic